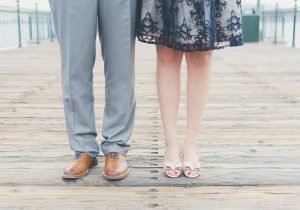 If you wonder why you have brain fog, depression, worsening memory, or slow thinking, the clues may lie in your feet — your foot health can tell you whether your brain is receiving enough oxygen. Poor circulation to the feet creates myriad symptoms that signal circulation in the brain may also be poor, depriving your brain of oxygen, nutrients, and function. Troublesome symptoms aren’t the only bad part of poor brain circulation. Insufficient oxygen to the brain speeds up brain aging and raises your risk of vascular dementia, and it is the second most common type of dementia after Alzheimer’s. … END_OF_DOCUMENT_TOKEN_TO_BE_REPLACED 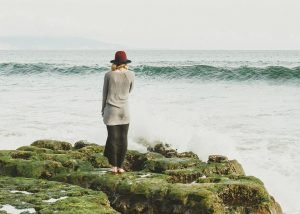 Although genetics play a role in memory loss, that doesn’t mean you have to be a helpless victim to the ravages of brain degeneration. By taking action right away if you notice memory loss, you can reverse your risk of dementia and Alzheimer’s before it’s too late. One study showed that nine out of ten patients were able to reverse their memory loss. The study subjects also showed significant long-term improvement in memory function. So what was the magic bullet? No magic, just implementation of functional neurology basics. The subjects underwent a dietary and lifestyle overhaul that … END_OF_DOCUMENT_TOKEN_TO_BE_REPLACED 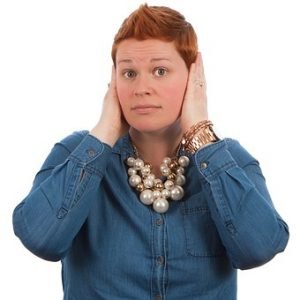 Although awareness around brain injury is steadily growing, few people realize whiplash has been shown in neurological exams to be capable of causing damage to the brain and inner ear in the same way a concussion can. Whiplash takes its name from the neck moving in a forceful, back-and-forth manner like the crack of a whip. Whiplash is most commonly associated with car accidents, particularly being hit from behind. However, it can also occur during sports, falls, blows to the head, or other accidents. Whiplash can cause concussion-like injury Studies show the force of the brain shaking … END_OF_DOCUMENT_TOKEN_TO_BE_REPLACED 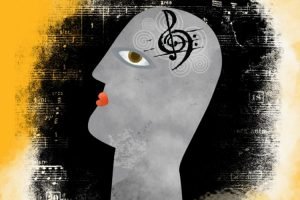 How does functional neurology differ from conventional neurology? Conventional neurology diagnoses neurological disorders that can be treated with pharmaceutical or surgery. Functional neurology, on the other hand, identifies a broader range of brain disorders and restores function through rehabilitation that either dampens or activates specific regions of the brain. A good example demonstrating the different approaches of the two can bee seen when it comes to migraines. Many people see neurologists for debilitating migraines, however, virtually every person who suffers with … END_OF_DOCUMENT_TOKEN_TO_BE_REPLACED 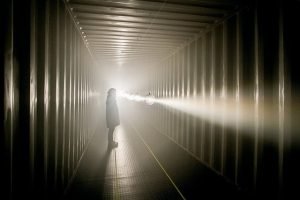 Do you feel spaced out all the time? Like you’re moving in slow motion through a fog and can’t snap out of it? Though it’s not considered a disorder worth a doctor’s visit, brain fog is nevertheless distressing, disorienting, and difficult to cope with. It’s also a red flag your brain is aging too quickly and that you should take action right away. When your neurons, or brain cells, don’t communicate well with another, this causes brain fog. This poor communication causes overall brain function to slow down and diminish, giving you symptoms of brain fog. The trick is to find out why those … END_OF_DOCUMENT_TOKEN_TO_BE_REPLACED