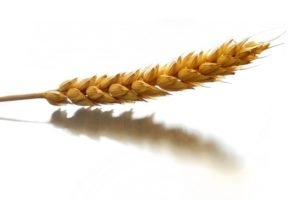 Turns out, gluten isn’t the only culprit when it comes to an immune reaction to wheat. New research suggests non-gluten proteins are also a source of those immune reactions to wheat. Wheat proteins called ATIs also trigger reactions The new suspects are a family of proteins called amylase-trypsin inhibitors, or ATIs. While they make up only four percent of the proteins in wheat, ATIs can trigger powerful immune reactions that can spread from the gut to other tissues in the body, such as the lymph nodes, kidneys, spleen, and even the brain. ATIs are also shown to inflame pre-existing … END_OF_DOCUMENT_TOKEN_TO_BE_REPLACED