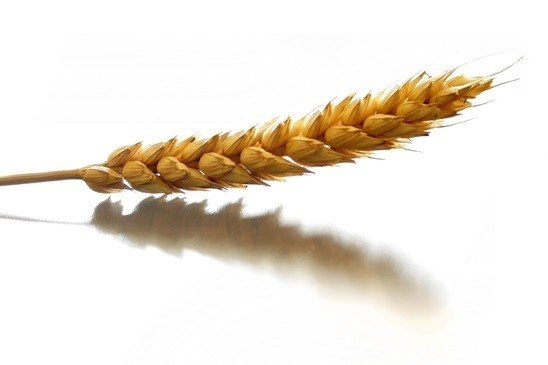 Turns out, gluten isn’t the only culprit when it comes to an immune reaction to wheat.

The new suspects are a family of proteins called amylase-trypsin inhibitors, or ATIs. While they make up only four percent of the proteins in wheat, ATIs can trigger powerful immune reactions that can spread from the gut to other tissues in the body, such as the lymph nodes, kidneys, spleen, and even the brain. ATIs are also shown to inflame pre-existing chronic conditions, including multiple sclerosis, asthma, rheumatoid arthritis, non-alcohol fatty liver disease, lupus, and inflammatory bowel disease. And, ultimately, ATIs contribute to the development of gluten sensitivity. At this time, it’s not entirely clear how much of a role ATI proteins play compared to gluten. We know from the work of Aristo Vojdani, PhD, that people with symptoms of gluten sensitivity have been shown to react to several different types of gluten, as well as lectins and agglutinin.

The evolution of understanding wheat sensitivity

It used to be celiac disease was the only recognized immune reaction to wheat. Celiac disease is an autoimmune condition that affects a small percent of the population and requires medically invasive diagnostic criteria. Only more recently has mainstream medicine begun to accept non-celiac gluten sensitivity. Newer research, the sheer volume of gluten-sensitive patients, and the explosion of the gluten-free market has made gluten sensitivity impossible to deny. For decades patients who tested negative for celiac disease or even gluten sensitivity (standard testing is severely limited) have been told “It’s all in your head.” Today, the scientific legitimacy of an immune reaction to wheat is growing.

Likewise, a growing number of doctors are more willing to offer a diagnosis of gluten sensitivity and effective treatment strategies.

Symptoms of gluten sensitivity can include digestive issues such as abdominal pain and symptoms similar to irritable bowel syndrome (IBS). However, common symptoms not related to the gut include headaches, joint pain, eczema, brain fog, and a number of dysfunctions related to the brain and nervous system. These symptoms improve quickly on a gluten-free diet for many.

Research continues and in the future, it may be your doctor recommends an “ATI-free” diet instead of a gluten-free diet for wheat sensitivity.

Either way, if you react to gluten, avoiding it is the best choice for your long-term health.

If you have concerns about reactions to gluten, contact my office. Functional medicine has effective protocols to assess, diagnose, and manage gluten sensitivity.